Is Mo Ansar an Islamophobicophiliac? 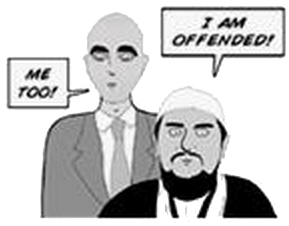 On the recent Channel 5 show "The immigration row" Katie Hopkins mocked Mo Ansar, accusing him of being too ready to apply the Islamophobe label.  Mo, who seems to love statistics, told Katie to prove it.

I am about to use Google to do a search through Mo's twitter feed for the terms Islamophobe and Islamophobic.  I don't currently know what this will turn up, nor do I care, I am just bored :)

Case 1 - Mo accuses someone of making an Islamophobic statement by quoting a Hadith and using the wrong reference index.  When the correct index is provided, Mo goes quiet. 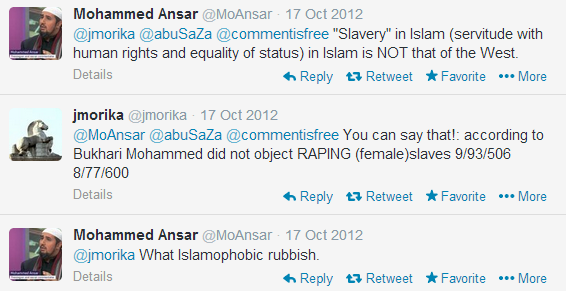 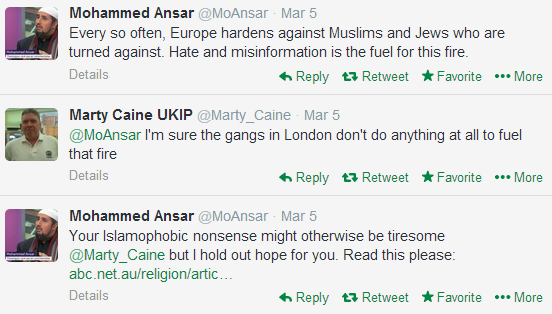 Case 3 - Just because you're paranoid it doesn't mean they're not after you!

Case 5 - Did you just say that all scientists (including Muslims) have built on previous work? Islamophobic!

Case 6 - Guilt by following someone on Twitter.  Please do retweet, don't allow this injustice be permitted to go unchallenged.  PS: Mo follows the "Islamophobe" Richard Dawkins.

Case 8 - Don't believe in any of the thousands of gods? Then you are probably an Islamophobe!

Case 9 - Do you suspect Mehdi Hasan might be a paid lackey of the Qatar state?  Then you are probably an Islamophobic dating website.

Case 10 - Do you like to investigate Islam based on physical historical evidence rather than oral history?  Have you ever hit a six in cricket?  Is your name "Tom"?  If you answered Yes to any of these questions then you are probably an Islamophobe propagating Islamophobia by writing Islamophobic books that are mostly not about Islam.  Please seek professional help immediately. 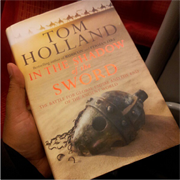 Case 11 - Do you laugh at the way Mo dresses?  Islam must tell him to wear that silly scarf, because disliking Mo's clothing is racist, or worse, Islamophobic!  I wonder if he wears it to bed?

Case 12 - If you think the country Qatar persecutes homosexuals by stoning them to death at football matches you are an insidious Islamophobe.  They are persecuted by being imprisoned, and even then NOT in football stadiums.

I do not intend to draw a conclusion.  I am merely here to present the evidence for the sake of humour at the expense of Mo Ansar.  A treat he earned for demanding on TV that he is presented with evidence he is too ready to apply Islamophobe labels.  I'll give the last word to Mo.